Pretty Ballerinas is a a family based company founded in 1918. The company has been a manufacturer of fine footwear and ballerina shoes for four generations and in 2008, the celebrated its 90th anniversary. Pretty Ballerinas is the creation of a long line of history and tradition. Still to this day, the footwear is ethically sourced and hand-made on the Mediterranean island of Menorca, Spain. 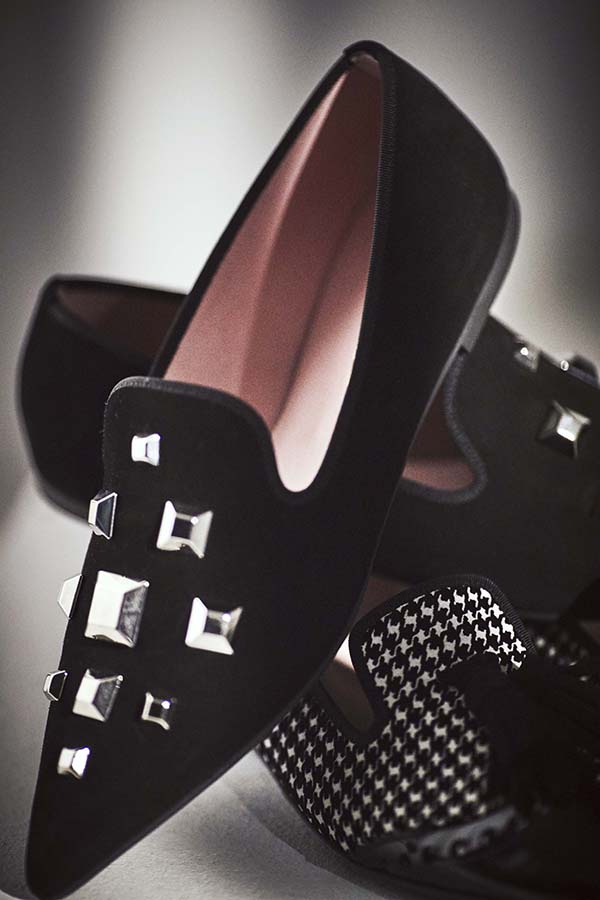